Black Box Penetration Testing: What Is It and Is It Right for My Business?

Black box penetration testing is the name given to the style of testing where the pen tester is given no access to your systems and no inside knowledge...

Penetration testing is a popular method for businesses wanting to check how solid their cyber defences are against attackers and identify where the gaps are in their security.

In this article, we’re looking at black box penetration testing, so read on to find out what is it, what’s involved and how you can establish whether it’s a good fit for your business.

What is black box penetration testing?

You may have heard the terms white box, grey box and black box penetration testing, but what is the key difference between them? Essentially, it’s to do with the amount of information and access provided to the pen tester prior to the test.

Black box penetration testing is the name given to the style of testing where the pen tester must attempt to breach your company network with no inside knowledge. A good way to remember this is to think that the pen tester is fully ‘in the dark’ in a black box.

In comparison, white box penetration testing offers the pen testers a good amount of information that the developer would have access to, including code, implementation details and design documents.

Black box penetration testing is arguably the truest to an actual attack, however, showing you just how far a hacker could go starting from a point of complete unfamiliarity with the target.

How is black box penetration testing carried out?

Usually, a penetration tester conducting a black box penetration test will have a good understanding of manual pen testing methodologies and know how to use automated scanning tools to identify vulnerabilities and misconfigurations that open the network up to exploitation.

A black box pen test involves looking from the outside in, testing public-facing systems. This could include a firewall or a router, for example.

The process may start with the pen tester gathering what information they can, and mapping out the network to see where they might be able to breach the perimeter.

Once weaknesses are located, they are exploited and the pen tester will try to see how far they can go to take control of the compromised network or device.

After the test has been completed, you’ll be given a report from the pen tester detailing what vulnerabilities were found, how high risk they were, what they were able to gain access to, and potentially remedial advice so you can address these risk areas.

Black box pen tests are generally the quickest type of pen test to run and can tell you how secure your external perimeter is but since the tester has such limited knowledge of the environment, they’re likely to miss vulnerabilities under the surface. It’s generally not as comprehensive as other types of pen testing but it is a better emulation of an actual attacker and how they might attempt a breach.

Should I get a black box pen test for my business?

There are lots of benefits of a black box pen test. As mentioned, black box testing is faster and therefore cheaper than other types of testing, but the trade-off on this is that the tester won’t go as in-depth, there is a lot of guesswork, and they likely won’t uncover all the vulnerabilities. 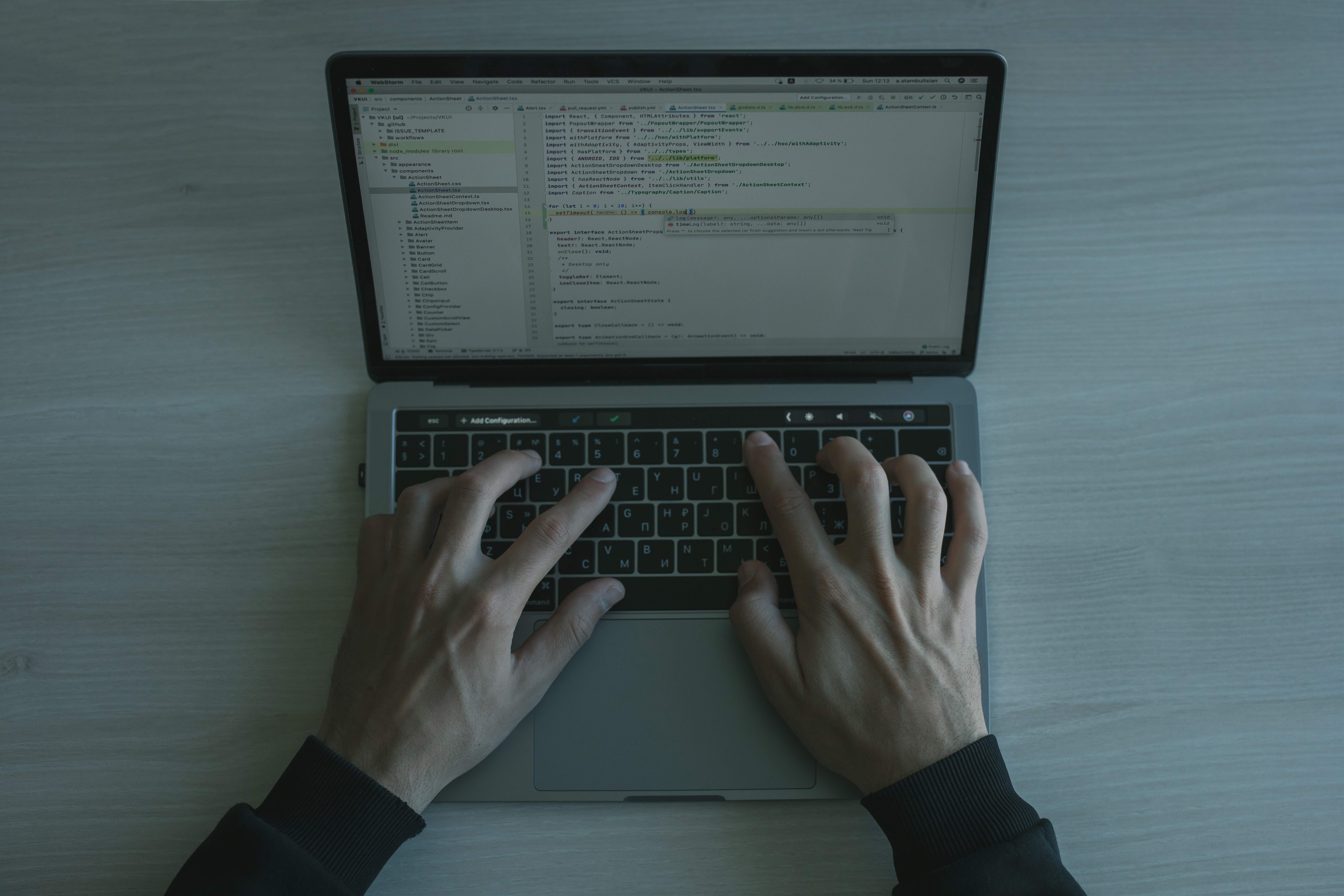 If you’re getting a pen test because it’s been stated as a requirement by a business you supply to or a tender you’re trying to bid for, a black box pen test may not be sufficient for this reason. You may need to undergo a grey box level at the minimum.

Despite the more limited findings, black box penetration testing is the most authentic, so it’s ideal if you want to simulate a genuine attack and see what would happen from the perspective of an end-user with no knowledge of the internal structure. It can quickly point to vulnerabilities in your external assets like web applications, VPNs or web servers which is still important to establish.

Pen tests are quite expensive (at least a few thousand) so if you’ve not got a huge budget, black box penetration testing is obviously much better than nothing and will give you truer insight into how a hacker might carry out an attack. But if you’re able to afford more comprehensive and rigorous testing or need to test the critical components of your system, grey or white box testing are preferable.

A (much less costly) alternative to black box pen testing that may well be enough to give you a solid overview of your security is a vulnerability assessment. These are not exploitative in nature and can be a good place to start if you’re unsure of where your vulnerabilities are. Normally vulnerability assessments will consist of automated scans allowing for wider coverage of your network, devices and servers, whereas a pen test can be better for digging a lot deeper into specific weaknesses and assessing the potentiality for damage.

If you’re still unsure what solution is best for your business needs, the best thing to do is seek advice from specialists. Our team of specialists at Cyber Tec Security have experience delivering both penetration tests and vulnerability assessments and are always on hand to offer advice and guidance. Get in touch with the team today.

Related articles
What is Network Penetration Testing and How Can it Help My Business?

One of the most common pen tests is network penetration testing. Read on to find out what's involved and what to consider before buying one...

Learn more about the different types of penetration testing and how they can help to protect your business from cyber attacks.

Choosing the right company to carry out a penetration test on your organisation is important - read on as we explore the top 10 UK pen testing companies.